C osta Rica, a small country in Central America with a market-oriented economy and a strong tradition of democracy and respect for the rule of law, was formally invited to join the Organization for Economic Cooperation and Development (OECD) in 2015 and will soon become a member. Other Latin American members include Chile, Colombia and Mexico. As part of the accession process, the country has enacted important reforms to banking laws and regulations beginning in 2019.

In Costa Rica, the Organic Law of the National Banking System (Ley Orgánica del Sistema Bancario Nacional) and the Organic Law of the Central Bank of Costa Rica (Ley Orgánica del Banco Central de Costa Rica), both enacted in 1953, established strong privileges in favour of state-owned commercial banks. Only these banks were allowed to issue checking accounts and have access to the Central Bank’s discount window.

With the passing of time, new statutes were enacted to allow the creation and functioning of other public and private financial institutions, such as savings and loan associations, savings and loan cooperatives, and non-banking financial companies.

Regarding the supervisory framework for financial institutions, there are four supervisory agencies with authority over the financial system in Costa Rica:

All of them are independent agencies, although administratively they are still part of the Central Bank. The four supervisory agencies operate under the direction of a superior board, the National Council for the Supervision of the Financial System (CONASSIF).

Amendments enacted as part of the country’s accession process to the OECD include:

It is expected that these legal reforms will increase financial sector regulations. In fact, several new regulations have been enacted in recent months in connection with the legal amendments mentioned above, including:

In addition, a bill on financial consumer protection was recently submitted to Congress in line with the OECD agenda.

Another key subject in Costa Rica’s accession to the OECD is the modernisation of competition laws. Law 9736, enacted in November 2019, grants more powers and resources to competition authorities and increases fines against cartels and other monopolistic practices, including those in the financial sector. Authorities recently enacted new specific regulations on merger control in the financial sector (Acuerdo SUGEF 41-21).

Regarding Fintech companies, the OECD has recommended opening entry to these companies with appropriate regulation, including granting Fintech start-ups more access to the payments system administered by the Central Bank (OECD Economic Surveys: Costa Rica 2020).

Without a doubt, Costa Rica's accession to the OECD is triggering significant changes in the country's banking and financial sector regulatory framework. Changes might reach the architecture of supervisory agencies, as calls for institutional reform increase in the context of the country’s large fiscal problem, which has worsened as a result of the Covid-19 pandemic.

Send your questions or comments to / Envíe sus dudas o comentarios a alan.thompson@btalegal.com

The opinions expressed in this publication are those of the author and do not necessarily reflect the point of view of the Academia de Centroamérica, its Board of Directors, or its associates. / Las opiniones expresadas en esta publicación son del autor y no necesariamente reflejan el punto de vista de la Academia de Centroamérica, su Junta Directiva, ni sus asociados. 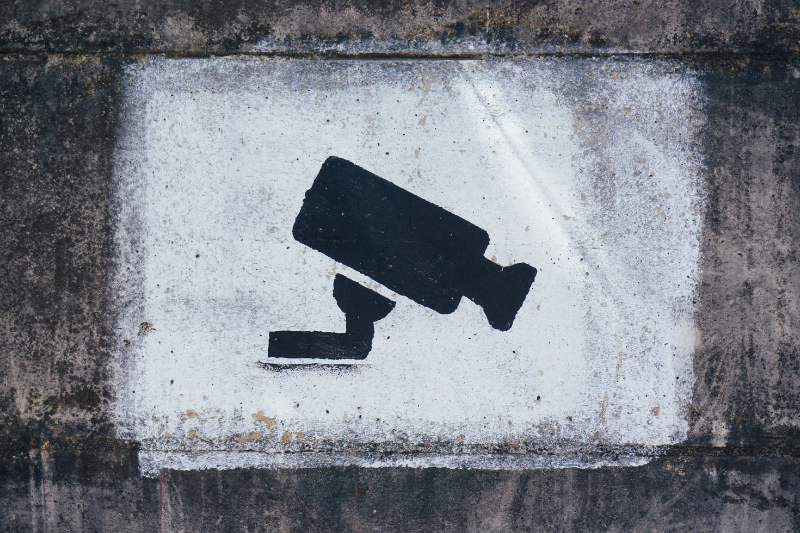 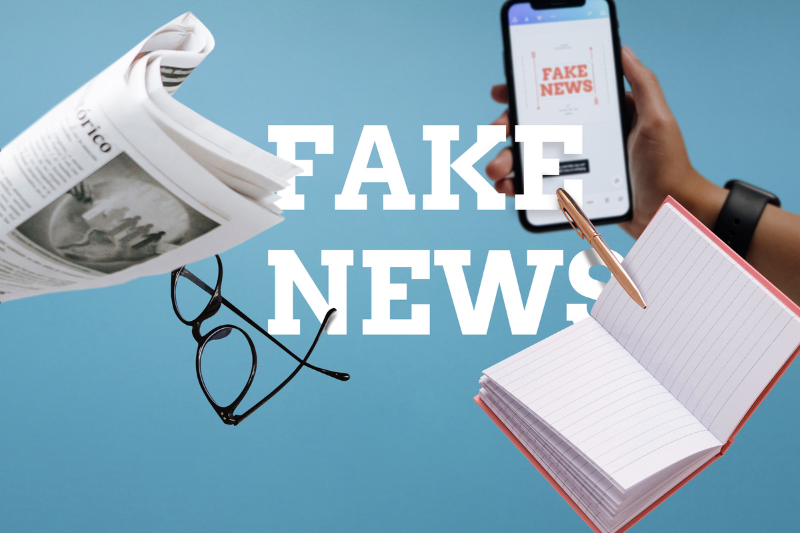 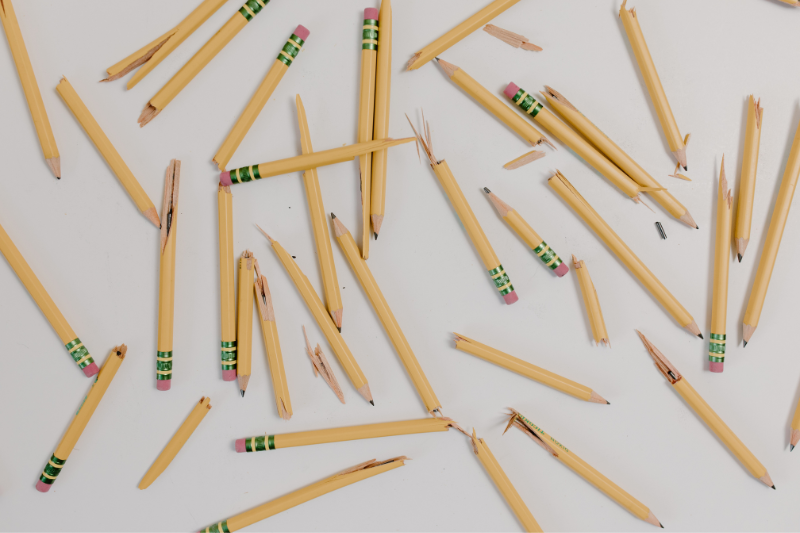